On Wednesday, April 27, 2022, Columbia community members can make a social statement with their fashion statement. Wear jeans or denim on this day as a visible sign of support for survivors of sexual assault.

You can also use a Denim Day background (white and denim versions) for your Zoom calls that day or update your social media profile icon with a Denim Day icon.

A carousel is a rotating set of images. Use the previous and next buttons to change the displayed slide 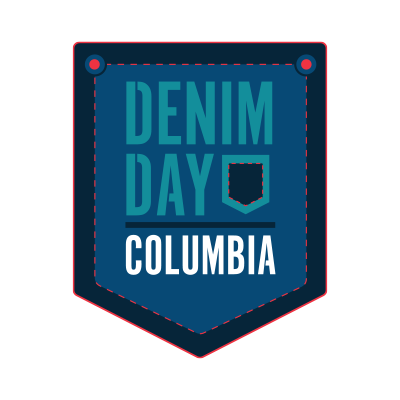 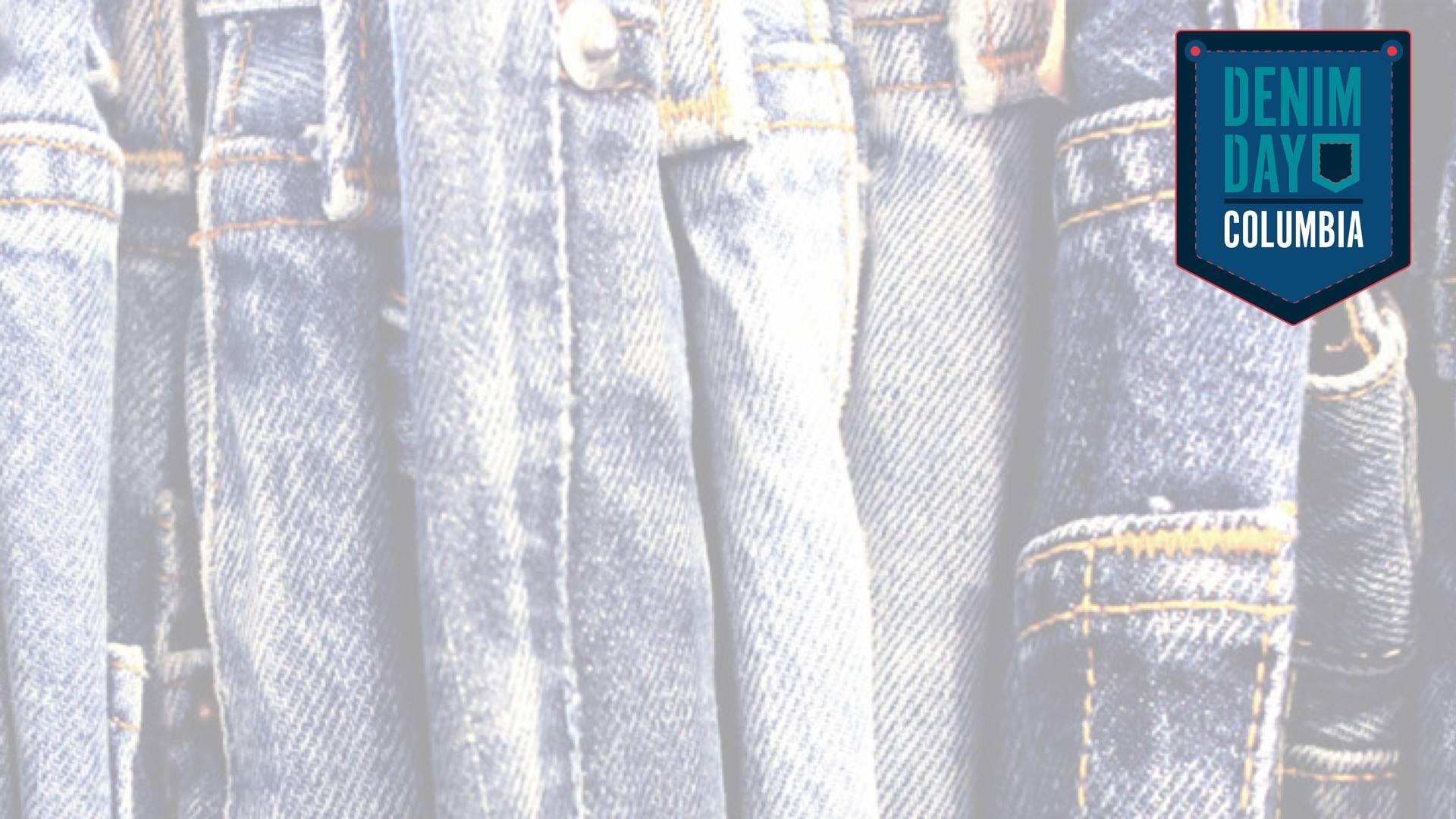 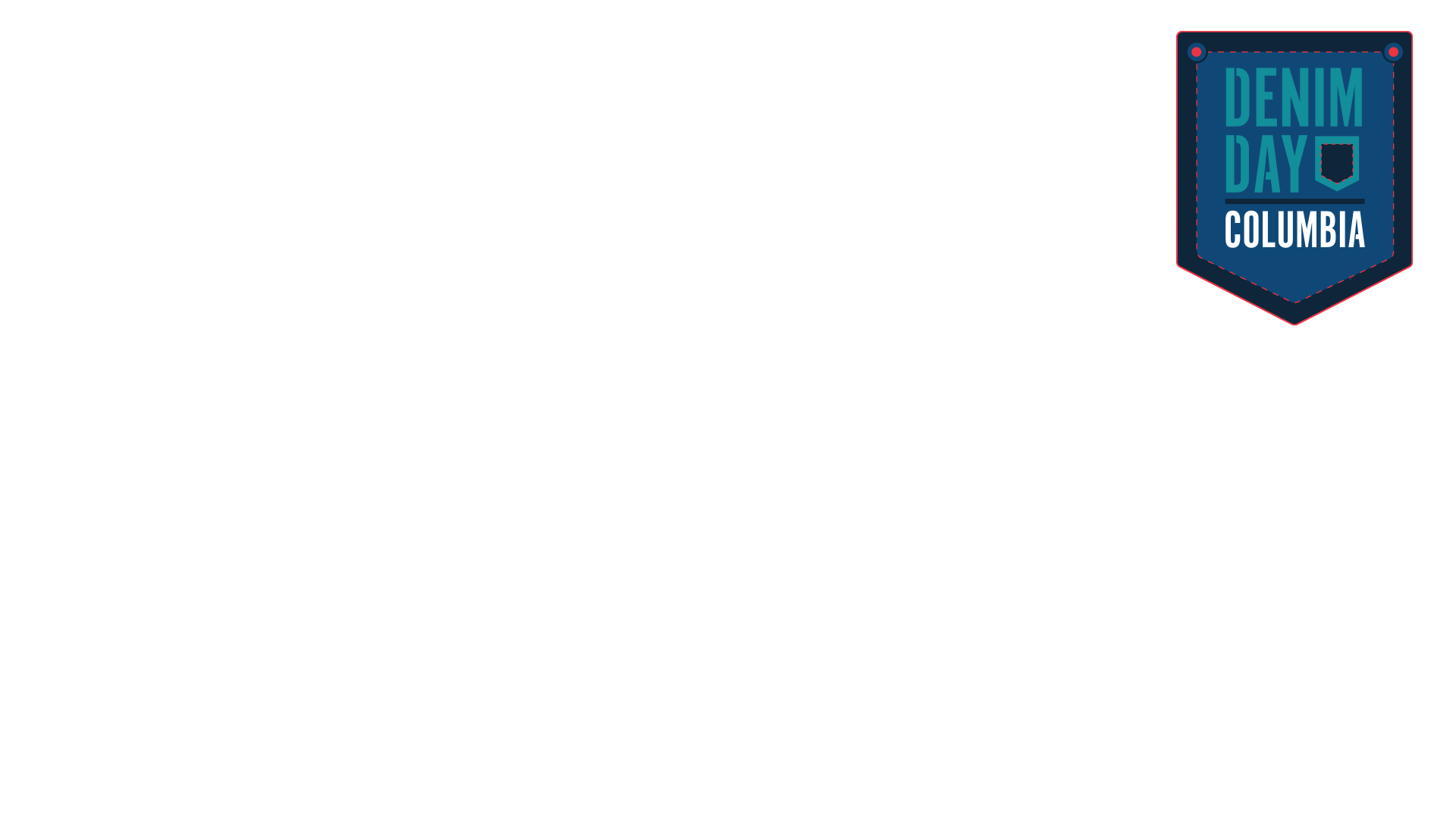 The Denim Day campaign was created in response to a ruling by the Italian Supreme Court where a 1992 rape conviction was overturned years later in 1998 because the justices felt that since the victim was wearing tight jeans, she must have helped her rapist remove them, thereby implying consent.

The next day, the women in the Italian Parliament wore jeans to show solidarity with the victim. Ever since, wearing jeans on Denim Day has become an international symbol of protest against erroneous and dangerous attitudes about sexual assault.

Check out our Coping Tools page for various digital services, mobile apps, and online resources outside our regular hours of operation.

Our limited podcast series, Invisible and On Stage, provides an open conversation around racism-related stress, identity, and community, and the way they impact mental health. Listen now!

All Columbia Health offices are closed on University Holidays.

Join us for workshops, panel discussions, skill-building opportunities, and other events!

Columbia Health makes every effort to accommodate individuals with disabilities. If you require disability accommodations to attend an event sponsored by Columbia Health, or by the University, contact Disability Services at 212-854-2388 at least 10 days in advance of the event.